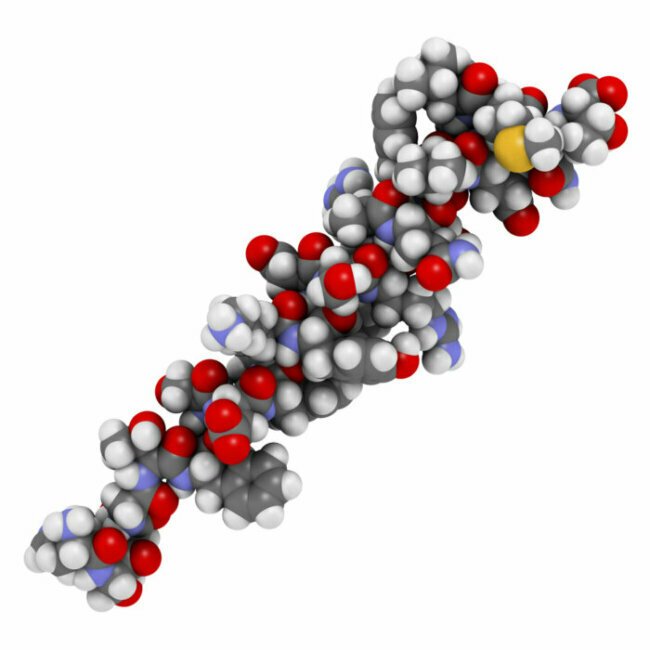 The Synergistic Effects of Semaglutide & AOD9604

In today’s research peptides blog post we will be discussing the synergistic effects of the compounds Semaglutide & AOD9604. There is a great deal of excitement surrounding both of these substances, and researchers are eager to see what possibilities they may hold for the treatment of obesity and diabetes. So far, studies have shown that the combination of these two compounds can lead to significant weight loss in test subjects. What’s more, this weight loss appears to be sustainable over time, without any serious side effects. Researchers believe that this combination could represent a breakthrough in the treatment of obesity and diabetes, and are eagerly exploring its potential therapeutic uses.

In 2012, Novo Nordisk created semaglutide, a glucagon-like peptide-1 receptor agonist (GLP-1 RA), as a treatment for Type 2 diabetes. This substance works by stimulating insulin secretion and delaying gastric emptying. Doing so helps to regulate blood sugar levels. Researchers have also found that this compound has the potential to promote weight loss. In one study, when given to test researchers who were also following a reduced-calorie diet and exercising regularly, those who took semaglutide lost an average of 5.5% of their body weight after 68 weeks, while those who did not only lost an average of 1.6%. These findings suggest that semaglutide could be an effective weight loss remedy.

Meanwhile, AOD9604 is a peptide that was developed by Australian company Commonwealth Serum Laboratories in the 1990s. This peptide is derived from human growth hormone (HGH), and its function is to stimulate lipolysis (fat burning) and prevent lipogenesis (fat formation). Unlike HGH, however, AOD9604 does not induce insulin resistance. So far, studies on humans have shown that this peptide is safe and well tolerated; furthermore, it appears to be effective at promoting weight loss in both obese and overweight individuals.

When these two compounds are used together, they form a powerful fat-destroying stack that has the potential to produce significant weight loss results. Here’s how they work.

How Semaglutide & AOD9604 Work Together to Promote Weight Loss:

Semaglutide works by delaying gastric emptying and stimulating insulin secretion; in doing so, it helps to regulate blood sugar levels. When blood sugar levels are well regulated, the body is less likely to store excess calories as fat. Meanwhile, AOD9604 stimulates lipolysis (fat burning) while preventing lipogenesis (fat formation). So, when these two compounds are used together, they work synergistically to promote weight loss.

Another study published in 2012 looked at the effect of this stack on obese individuals. In this study, 40 obese individuals were randomly assigned to receive either placebo injections or injections of AOD9604/semglutide for 12 weeks. The results showed that those who received the injections of AOD9604/semglutide lost an average of 3% of their body weight, while those who received placebo injections only lost an average of 0.5% of their body weight. Moreover, those in the intervention group also saw significant improvements in their Insulin Sensitivity Index (ISI), suggesting that this stack could help to improve insulin sensitivity.