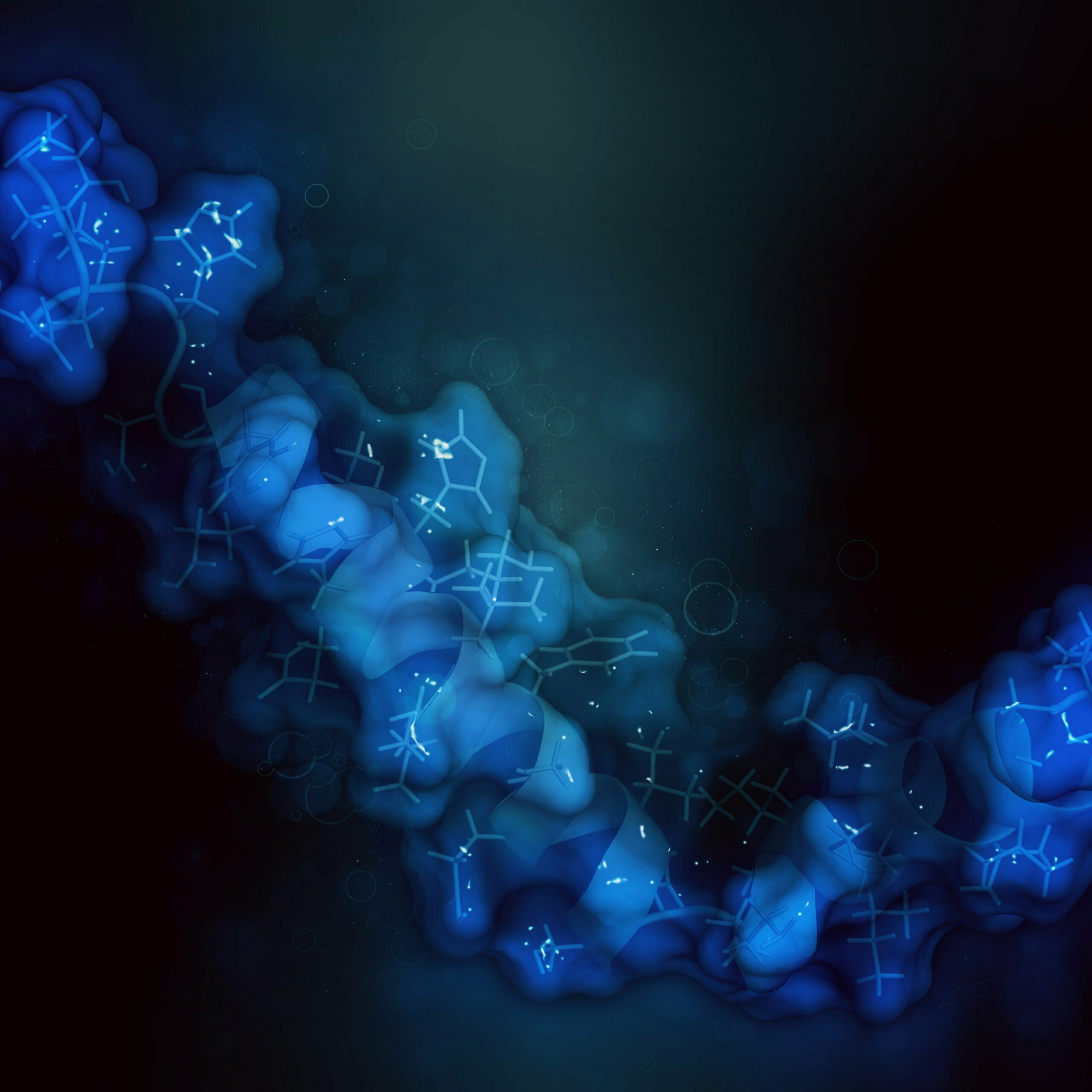 Peptides: What Do They Do And What Are Their Benefits?

If you’re a fitness enthusiast, skincare freak, or concerned about your health, you may have heard the buzzword “peptide” tossing around lately. Peptides have become a hot topic because of their reparative, anti-aging, and therapeutic properties. It is now finding its way in skincare, bodybuilding, wound healing, and weight augmentation space.

But what exactly are peptides? What do they do? Do they really live up to the hype? This article features the uses and benefits of peptides that you need to know.

A Quick Intro To Peptides:

Scientifically speaking, peptides are basically short strings of amino acids composed of 2 to 50 amino acids, joined by a chemical bond called the peptide bond. Many people have a misconception that peptide is another name for proteins, but peptides are much smaller than proteins. More specifically, peptides serve as building blocks for synthesizing proteins.

Peptides are naturally found in our bodies, but they are also acquired by foods and supplements and synthesized artificially. Peptides play a pivotal role in stimulating bodily processes to help your body stay healthy and stronger [1].

Peptides are also crucial for creating protein essentials, such as keratin, elastin, and collagen, which are essential for your skin and hair. For example, collagen protein is composed of three polypeptide chains. Adding these peptides to the skin encourages collagen production and makes your skin better looking [2].

How Do Peptides Work?

You’ve probably heard that the levels of Human Growth Hormone (HGH) gradually decrease as you age. The result of declined HGH levels is the loss of collagen, loss of lean muscle, and delayed wound healing.

When the body sends signals to the brain to start the aging process, peptides then stimulate your body’s ability to increase HGH production. Peptides work by stimulating the pituitary gland to release more HGH, which significantly lessens the effects of aging [3].

HGH is responsible for stimulating protein production, raising blood sugar, and promoting the growth of bone and cartilage. HGH also plays a vital role in the development of lean muscle by increasing insulin-like growth factor-1 (IGF-1) [4].

When you use peptides specifically for the skin, it tricks the body into considering itself injured, and as a result, it begins the process of collagen production. This is how different peptides work on different areas of the body.

What Are The Different Kinds Of Peptides?

As discussed above, there are many types of peptides that play different roles in the body. The following are some most commonly synthesized peptides, each having its own properties:

Collagen peptides are used for the production of collagen in the skin that has been lost due to many factors like aging. Collagen peptides also boost metabolism to help you achieve weight loss goals. Collagen is an essential protein that protects the organs, keeps skin elastic, and keeps the joints strong.

Copper peptides are specifically used for skin concerns because of their ability to penetrate deeper into the skin for building elastin and collagen. Copper peptides also improve blood circulation and reduce inflammation in the skin, resulting in a more plumped look [6].

What Are Peptides Used For?

Since peptides are crucial for many bodily processes, they have found their applications in many areas. The following are some uses of peptides:

Peptides have been touted for their anti-inflammatory, antimicrobial, and antioxidants for decades. They have been used in a variety of medications to treat diseases. In the United States, there are more than 100 types of peptides available.

For example, Thymosin alpha-1 peptide is a natural immune modulator used to treat acute and chronic diseases like arthritis, infections, inflammation, and IBD. The peptide is also used for proactively boosting the immune system [7].

There is a vast diversity of peptides for science that are utilized for different research purposes. Science research peptides may aid weight loss, anti-aging, improve skin and hair health and build lean muscle mass. Common examples of peptides used for research are as follows:

GHK-Cu for reducing the appearance of fine lines and improving skin elasticity [6].

Due to their potential anti-aging properties, peptides are also used in skincare formulations to boost collagen production and maintain skin elasticity and firmness. Antioxidant peptides also protect the skin from damaging sun radiations. You can find peptides in moisturizers, serums, lotions, and creams. GHK-Cu is an example of the peptides used in cosmetics.

What Are The Benefits Of Peptides?

Incorporating peptides into your daily routine has been associated with a lot of benefits, which include:

1. Boosted Muscle Mass: Peptides have been shown to build lean muscle mass by increasing HGH levels in the body. This is why test subjects use peptides for enhancing strength.

2. Reduced Wrinkles: The hydration-boosting and anti-inflammatory properties of peptides make the skin plumper and firmer, reducing the appearance of wrinkles and fine lines.

3. Healthy Hair and Nails: Peptides restore the lost elastin, keratin, and collagen to stimulate the healthy growth of hair and nails.

5. Improved Skin Barrier: Peptides strengthen your skin barrier by protecting it from UV rays, bacteria, and other pathogens.

6. Reduced Inflammation: Peptides reduce the inflammation in wound areas of the skin and regenerate new skin cells to heal wounds.

7. Increased Serotonin: Peptides used in medications have been associated with increased serotonin levels, resulting in improved sleep, mood, and energy.

Everything You Need To Know About Peptide BPC 157 Review