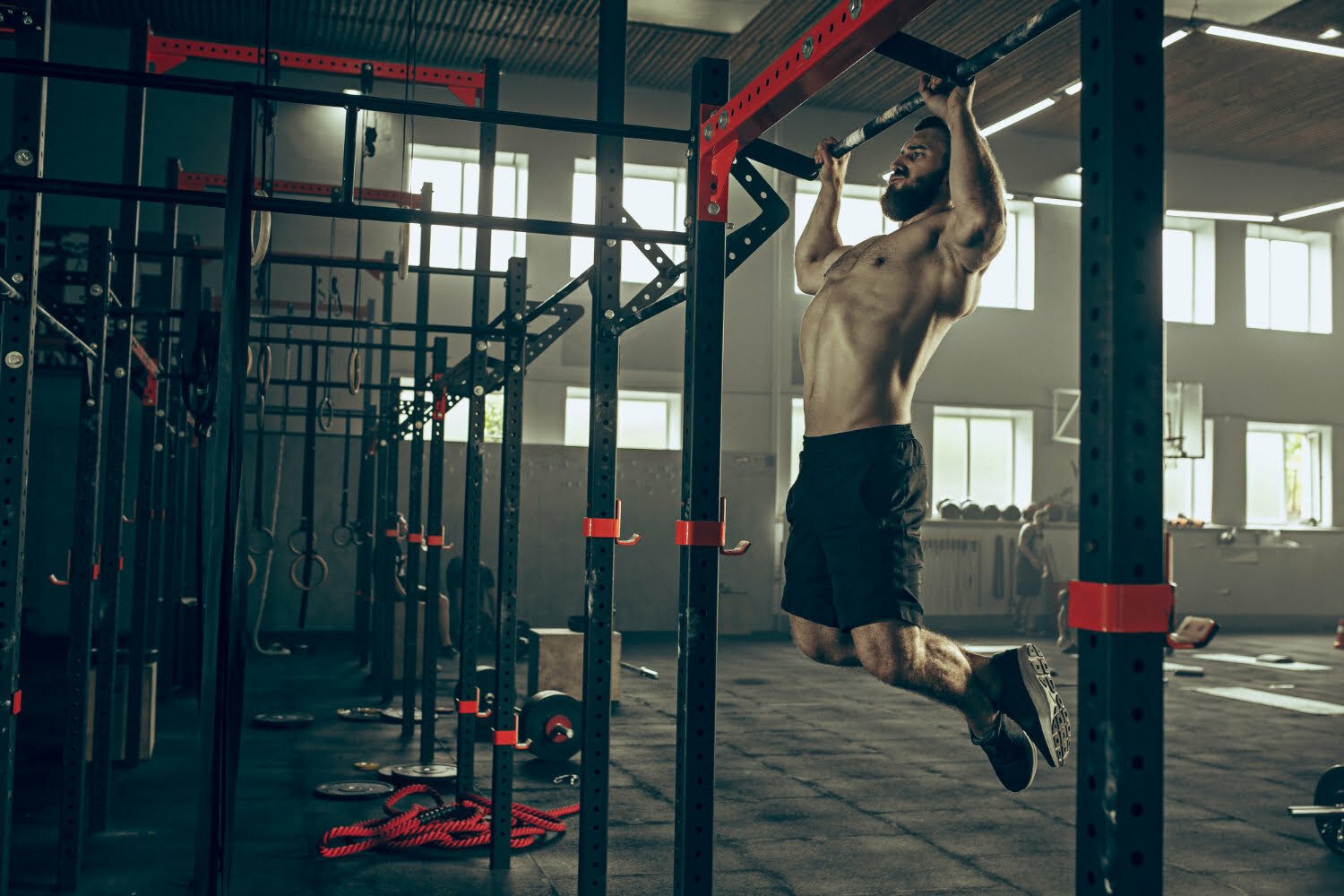 With the latest advancements in technology, researchers are able to synthesize peptides that have the capability to promote the release of growth hormones. Numerous clinical animal studies have demonstrated that these peptides could have the potential to treat numerous health issues. It is typical for the natural growth hormone to diminish with age. However, using a combination of CJC-1295 and Ipamorelin facilitates to restore the optimal levels of growth hormone in the body.

CJC-1295 and Ipamorelin can be combined as a peptide complex in order to for a synergistic effect. Both of them have similar functional characteristics, which enable them to work well together. This article will tell us more about it!

It is a synthetic analog of the (GHRH) Growth hormone-releasing hormone. It has the potential to stimulate the secretion of your own body’s growth hormone. Studies have indicated that after the age of 30 human body is unable to maintain growth hormone levels, and it drops drastically, approximately 15% every ten years.

The compound has the ability to covalently binds to albumin protein after being administered subcutaneously. This is why CJC-1925 has an extended half-life and prolonged duration of action.

Clinical research indicated that CJC-1295 had the potential to boost serum growth hormone levels by 200-1000%. The study contained healthy women and men participants between the ages of 21 and 61. The researchers were able to find elevated growth hormone production and release among the participants for up to 6 days. This is because CJC-1295 is known to have a half-life of around 6-8 days.

The extended half-life of the compound means your body can continue to synthesize growth hormone even after the day of injection. Therefore, it is regarded as a very beneficial characteristic when compared to other peptides with similar results. Hence, this makes CJC-1295 a very effective peptide solution for naturally and safely enhancing growth hormone levels in your body.

CJC-1295 has the potential to safely increase growth hormone levels in the body without the adverse effects when compared to other medications that are known to have severe side effects, such as hGH treatment.

A few of the adverse effects of CJC-1295 include mild headache, dizziness, and flushing. Others can experience minor side effects such as irritation and redness at the injection site.

What Is The Mechanism of Action?

CJC-1295 is a growth hormone-releasing hormone mimetic. It helps play a key role in increasing the plasma concentration of growth hormone by acting on the somatotropic cells located in the pituitary gland. Moreover, it does not inhibit the functions of somatostatin. Therefore, GHRH products can’t be integrated for anabolic purposes until used in combination with a GHRP.

It is a pentapeptide, similar to Hexarelin, GHRP-6, and GHRP-2, in stimulating growth hormone (GH) in animal test subjects. Ipamorelin is known to have few side effects when compared with other GHRPs.

Ipamorelin functions in a unique manner to stimulate the release of growth hormones. It mimics ghrelin, which is among the three hormones that are responsible for regulating the release of GH from the pituitary gland. Ghrelin is a very important hormone that helps initiate the breakdown of fat in order to release energy and prevent loss of muscle.

What Is The Mechanism of Action?

Ipamorelin is more selective when it comes to activating thе ріtuіtаrу GН ѕуѕtеm when compared to others such as GHRP-6 and GHRP-2. Ipamorelin is slow to metabolize, which means that it is more stable and effective for an extended period of time.

Why Should You Combine Ipamorelin and CJC-1295?

Ipamorelin and CJC-1295 are known to work best when used in combination. CJC-1295 can take around 1-4 hours to achieve maximum serum concentration. On the contrary, Ipamorelin has a much shorter half-life of about 2 hours. When used in combined therapy, both peptides are able to provide a lasting impact with CJC-1925 and rapid onset due to Ipamorelin. Both of these compounds are highly specific at increasing the concentration of growth hormone in comparison to others. Most of the other peptides can enhance cortisol concentration. However, neither CJC-1295 nor Ipamorelin have such an impact on other hormones in the body. This is a great advantage as the natural body metabolism is not altered.

What Is The Correct Dosing For Ipamorelin & CJC-1295 Based On Scientific Studies?

The peptide Ipamorelin /CJC-1295 is administered by (Sub-Q) in the evening as this is when the body naturally secretes growth hormone. Recommended dosing is 300 mcg per day.

It is also believed that you can take Ipamorelin /CJC-1295 1-2 times daily. The dosages can range between 500/200mcg to 250/100mcg per administration. The larger dose is taken at night before bed, while smaller doses are taken twice daily.

It is recommended to take all doses on an empty stomach at least 1 hour before or 1 to 2 hours after eating. Ipamorelin /CJC-1295 is typically taken for almost 12-16 weeks at a time for best results.

Who Is A Good Candidate For Ipamorelin /CJC-1295?

Peptides: What Do They Do And What Are Their Benefits?